Every country is built on revolution.

THE WARDEN. Soren is a nameless, stateless man, tasked with keeping watch over Maricol’s borders. He isn’t meant for politics, only dealing with the dead. His past was buried in the poison fields, but after a fateful encounter with a prince, Soren comes to realize he can’t keep what magic burns inside him hidden forever.

THE PRINCE. Vanya Sa’Liandel was the spare who survived the Houses’ murderous games to become the Imperial crown prince of Solaria. He has a duty to his country, but he’ll owe his life to the wardens. Payment of any kind is costly, especially when he’s at risk of losing his heart to the man who saved his life.

THE COG. Caris Dhemlan hears the siren song of clarion crystals better than anyone in Ashion. That skill for inventing has enriched her bloodline, but it’s who she can become that will ultimately entangle her with the Clockwork Brigade.

THE PRINCESS. Eimarille Rourke should have been raised to be queen of one country; instead, she is prisoner of another. Guided by a star god, Eimarille bides her time in a gilded cage, spinning a political web to gain a throne and start a war the world isn’t ready for.

From the author who brought you the Soulbound series comes a queer steampunk-inspired epic fantasy romance. 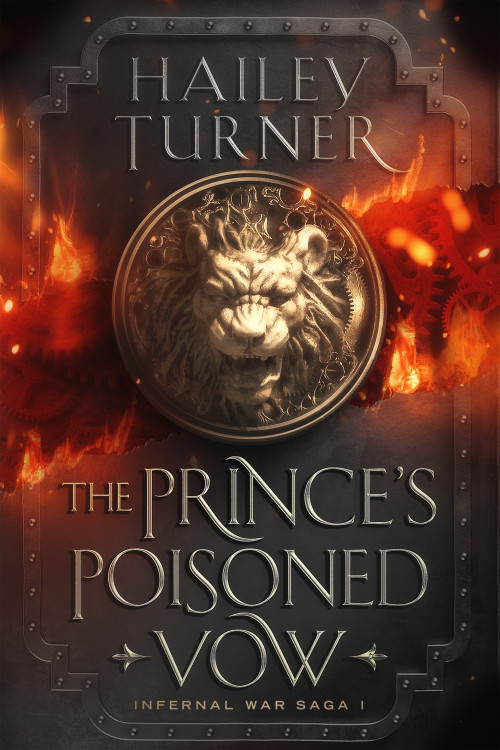 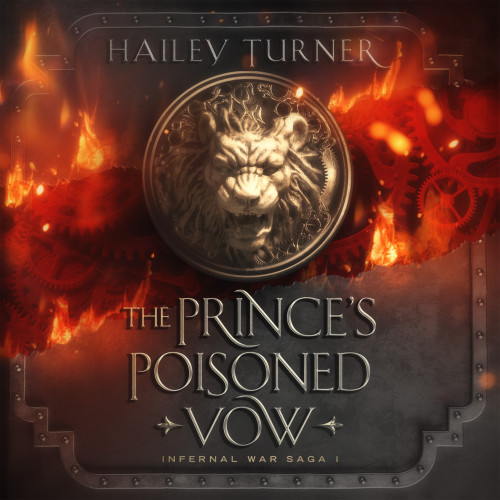