Out of the Ashes Metahuman Files: Classified, Book 1

War never leaves a soldier behind.

Staff Sergeant Alexei Dvorkin is still healing from his brief stint as a prisoner of war. While his physical wounds have mended, the emotional scars left behind are slow to disappear. Eager to prove his resilience in the face of lingering trauma, Alexei is determined to complete his first mission in three months and get back into the field—but he’s not forging ahead without his lover.

Agent Sean Delaney’s recovery from trauma is more slow going than he would like, but he pushes through in order to return to active duty and not be left behind. But every decision he makes leaves him feeling like he’s gone two steps forward and one step back when it comes to Alexei. The guilt Sean feels from what they both endured still colors his interactions with the man he loves. Trying to overcome it is difficult and exhausting, making Sean question his place in Alexei’s heart.

Holding on is the hardest thing to do.

The ties between Alexei and Sean were frayed by the enemy’s hand. Mending what’s been broken between them will require a depth of honesty neither man is ready to face just yet. But if they don’t, they risk losing a future together neither wants to let go. 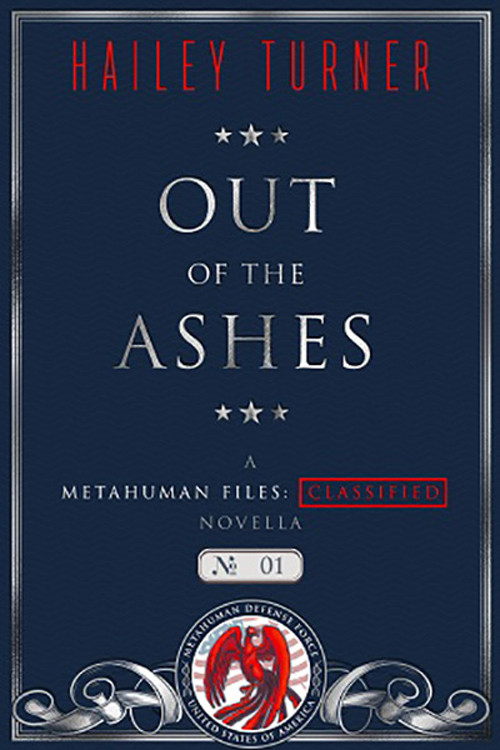 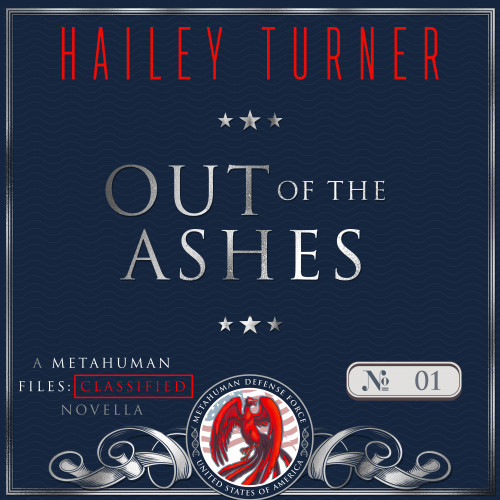