In the Shadows Metahuman Files, Book 3

Staff Sergeant Alexei Dvorkin doesn't trust easily, and he most certainly doesn't trust spies. He'll work with them if ordered to, but that doesn't mean he has to like it. Except Agent Sean Delaney is proving to be the exception to the rule. There's something about Sean that gets under Alexei's skin and won't let go. Alexei would be lying if he said he wasn't interested in what lay beneath the agent's mask. When they're assigned together for a mission, Alexei vows to keep Sean safe all while trying to coax the hot agent into his bed.

Agent Sean Delaney has spent his entire adult life living a lie for his country. When the MDF tasks him with finding evidence of criminal wrong-doing against the owner of a private military company, Sean knows exactly how to play the game to get what he wants. He just doesn't know how to handle Alexei's advances, nor his own attraction to the younger soldier. Being a spy is lonely work, and Sean knows he should keep his distance, but saying no to Alexei is impossible from the moment they first kiss.

In a world of lies, the truth can be deadly.

When the mission takes a turn for the worse, the only thing left to do is run. In the wake of betrayal, and in the path of danger, can their fragile trust survive the battle? 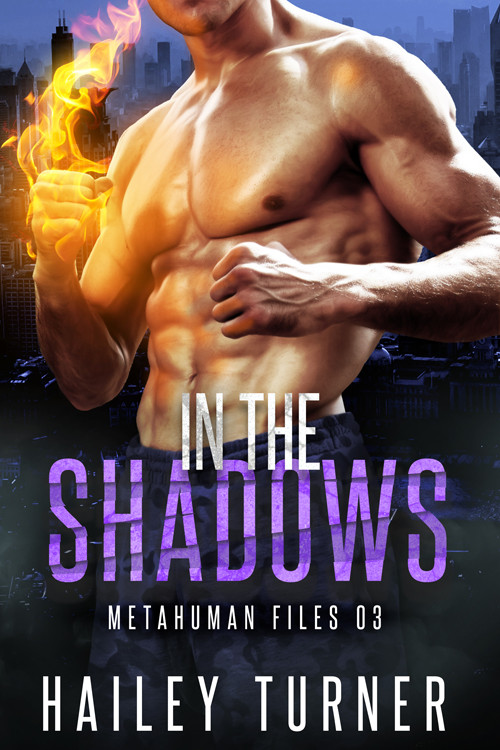 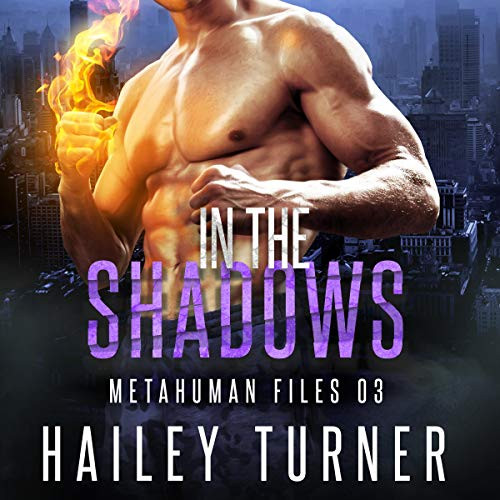