In the Requiem Metahuman Files, Book 5

Weighed down by scandal, Captain Jamie Callahan must choose between saving his family’s reputation and his father’s political aspirations, or taking down the enemy once and for all. Choosing one over the other will have lasting repercussions he can’t escape. Whatever path Jamie ultimately picks, Staff Sergeant Kyle Brannigan will be right by his side to face the consequences. Kyle knows in a situation like this the only way out is through. Together they can make it to the other side, but surviving that journey will take everything they have.

Agent Sean Delaney is learning what it means to be part of Alpha Team through trial by fire. He wouldn’t change it for the world, nor would he give up the life he’s building with Staff Sergeant Alexei Dvorkin. But their time together is threatened by outside forces they can’t outrun. Having put the nightmare of Boston behind him, Alexei is focused on keeping his family safe, but he can’t have eyes on everyone. Alexei knows he can’t ignore the danger on the horizon, and when it strikes, he is unprepared for the tragedy it leaves in its wake.

The odds are stacked ever higher against Alpha Team, and outmaneuvering a precog is a daunting, almost impossible task. Jamie knows something has to give, and when it does, it just might break him the way nothing else in his life ever could. 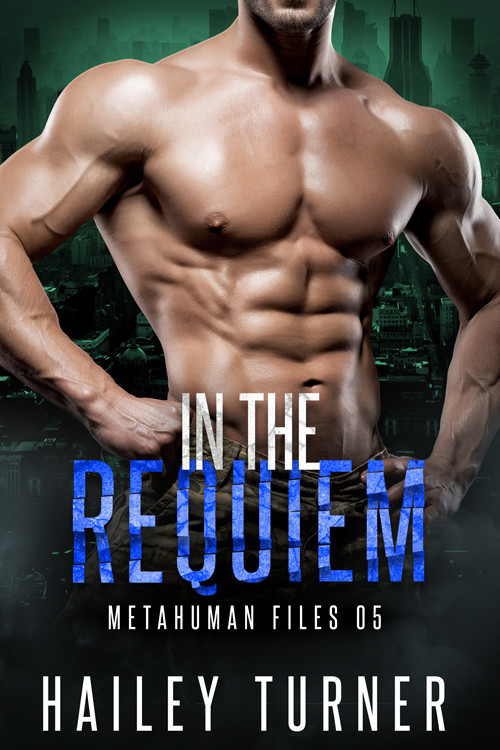 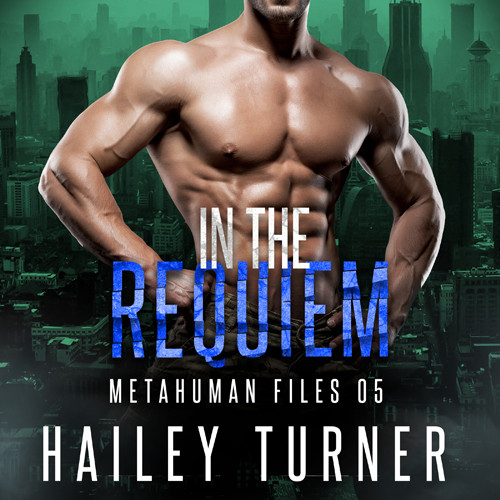