In the Blood Metahuman Files, Book 4

Running out of time.

Captain Jamie Callahan is frustrated with his team constantly being at the mercy of the enemy in order to further the MDF's goals. To make matters worse, his father's political campaign is ramping up, and Jamie's every move is being watched by the media. He is acutely aware of all the eyes trained on him, his team, and Staff Sergeant Kyle Brannigan in particular. Meanwhile, Kyle would give anything to stay in the shadows, but he refuses to leave Jamie's side, no matter the scrutiny. Staying out of the spotlight becomes impossible when their families are threatened and vital choices about their future together can no longer be ignored.

Staff Sergeant Alexei Dvorkin and Agent Sean Delaney are enjoying their time together as a couple when Sean's past catches up with him. As Alpha Team's long-running mission gets derailed in the worst way possible, Alexei discovers the enemy is playing for keeps, and neither he nor Sean are in any position to beat the odds and win the game. As for Sean, he's worried that even if they make it out alive, Alexei may never forgive him for giving into the enemy's demands.

Manipulation is the name of the game, but Jamie is done playing by everybody else's rules. So is the rest of Alpha Team, because if there's one thing Jamie's team knows? It's that they're a family - and you don't mess with family unless you want to get hurt. 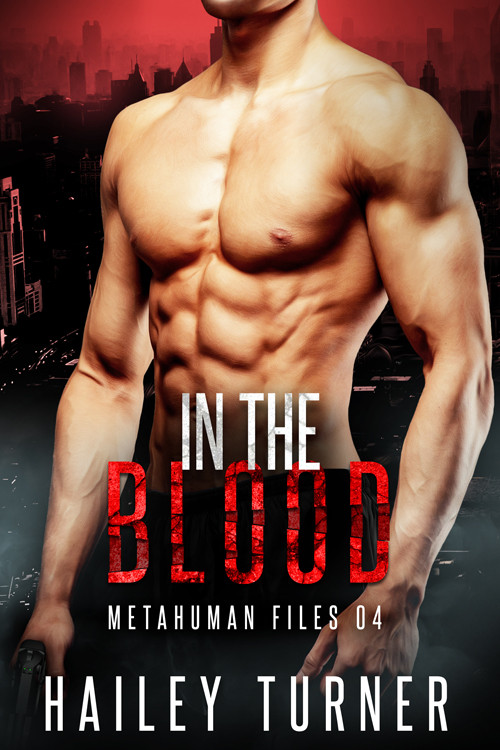 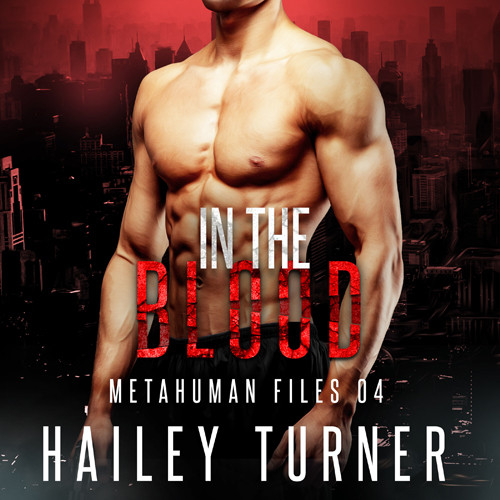