An Echo in the Sorrow Soulbound, Book 6

Forgiveness is a hollow prayer you only hear in your dreams

Patrick Collins has spent years handling cases as a special agent for the Supernatural Operations Agency, even as his secret standing in the preternatural community has changed. He should have confessed to his role as co-leader of the New York City god pack when he and Jonothon de Vere took up the mantle months ago, but he didn’t. Now that split loyalty will cost him at a time when he can least afford it.

Outmaneuvered, framed for murder, and targeted by the Dominion Sect, Patrick has to face a past full of lies to regain his freedom. Revealing the truth means he’ll need to give up the life that has defined him. Everything he’s fought to build with his pack is at stake, and losing them isn’t a price Patrick is willing to pay, but some choices aren’t his to make

Jono knows they can’t cede any more territory if they want to win the god pack civil war spilling into the streets of New York City. But the souls of werecreatures are free for the taking when demons come to town and angels sing a warning no one can ignore. When Jono’s worst fear comes to life, and he loses the one person he can’t live without, the only option left is to fight.

Facing down the demons of their past and the ones in their present, Patrick and Jono will learn the hard way that some sins never wash away clean. 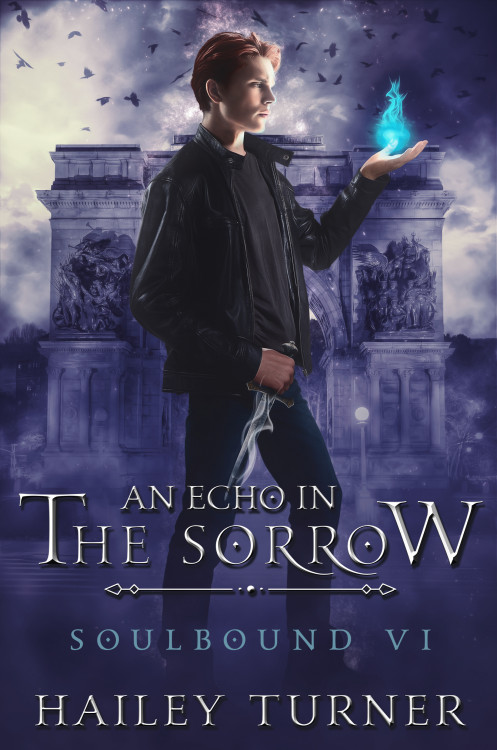 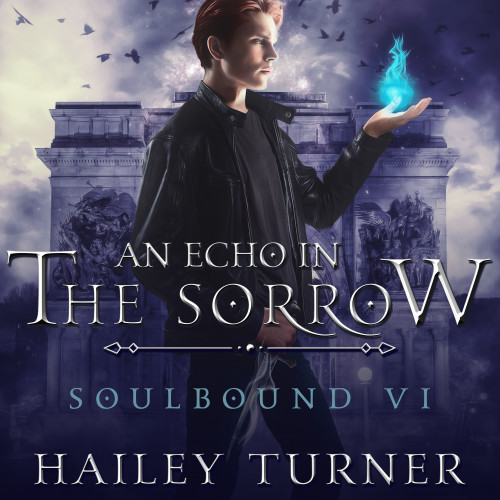